For the past few days, practically citizens of all countries in the world have been at home without being able to go outside . The culprit is a virus called COVID-19 or commonly coronavirus, which has forced governments to take drastic measures such as closing borders or isolating their citizens.

This means that except in very specific cases, such as going to the pharmacy or the supermarket, we cannot go outside. No more taking a walk with friends, having a beer in the square or going on a trip to see the world. At least for a few weeks. Luckily we live in the XXI century and the internet offers us many facilities. We will not be able to go outside but thanks to Google we can visit up to 30 sites that are Unesco’s Universal Heritage. Will you join us?

As if you were there: view the places that are World Heritage sites thanks to Google

As surely many of you already know, Google has to its credit a multitude of apps and services . Many of them are quite popular like Snapseed, the photo editor that by the way received its first update the other day after more than a year as well as many other tools to telework these days.

But it also has other leisure applications such as Google Earth, an app that allows us to visit all the places on the planet without having to get up from our chair or sofa . The best way to visit all corners of the world during these days of the coronavirus, especially the list of the 30 Unesco World Heritage sites and that Google itself has compiled for all of us .

In other words, 30 beautiful places that can be seen in full detail just using our computer, tablet or smartphone , all completely free of charge –without having to pay a ticket– and from the comfort of our home. The Google Earth app for Android was also updated at the beginning of the year, allowing you to see the view of the universe and its stars , a feature that until now could only be enjoyed on the desktop version. 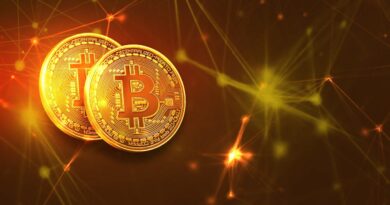 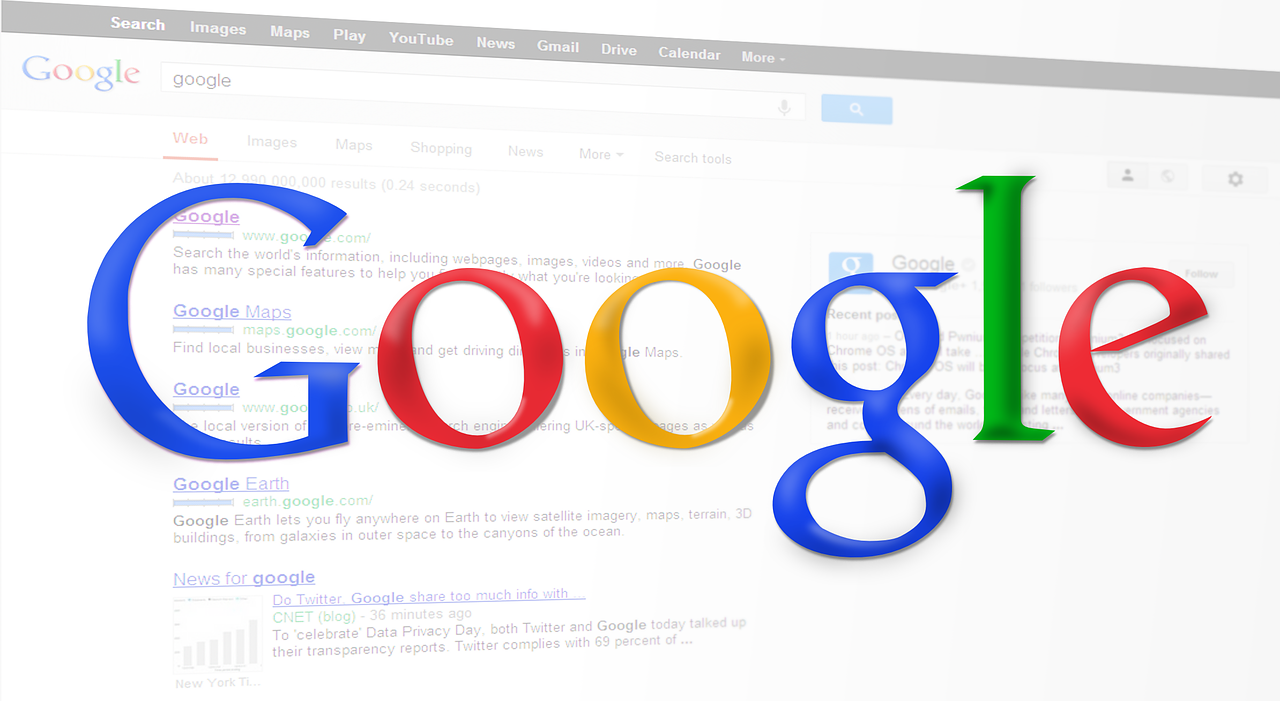 Popular Google Chrome extensions might’ve been spying on us 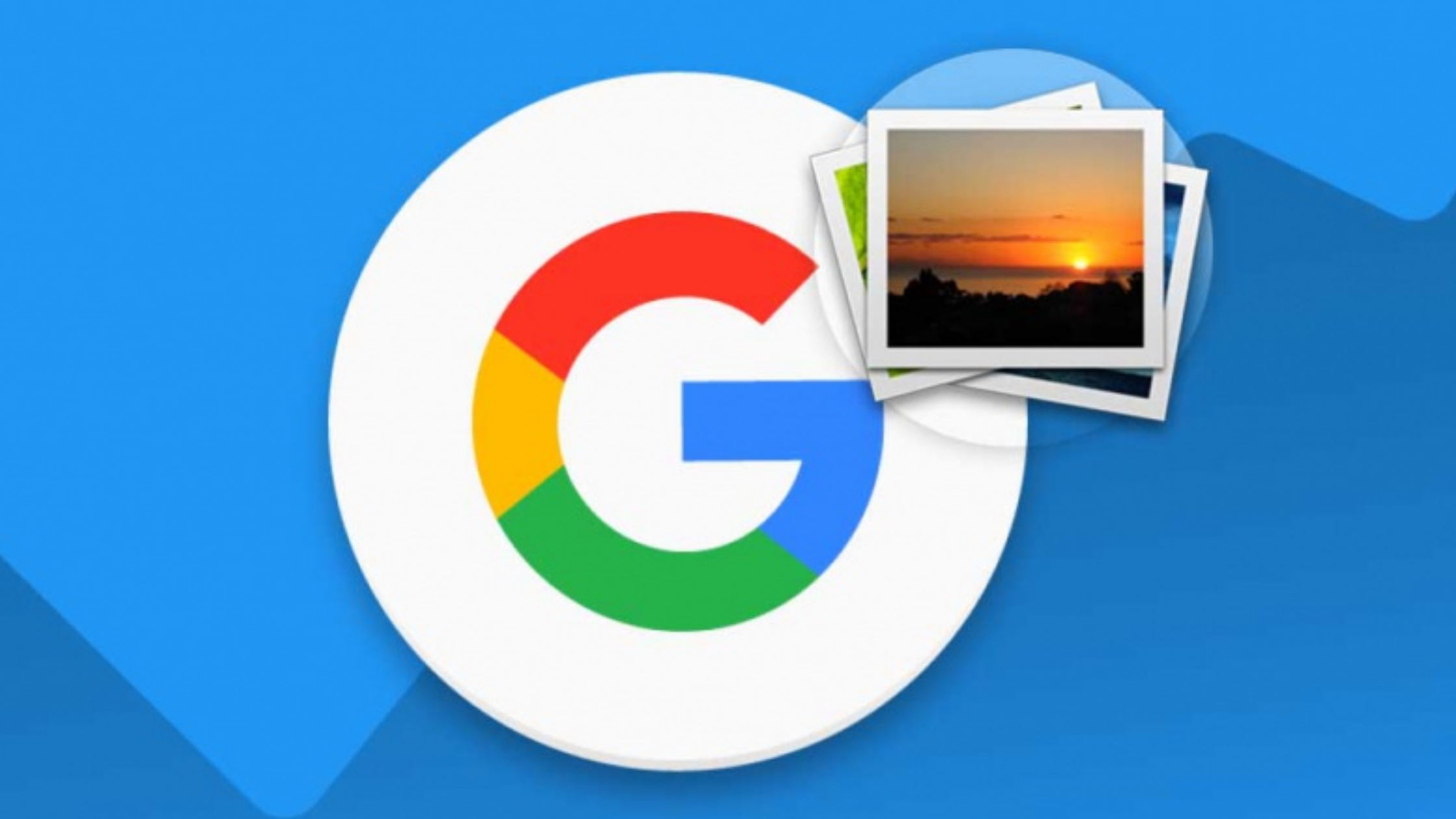