A study just published in the journal Frontiers in Marine Science just revealed that under the thick Antarctic ice sheet there is more life than expected.

In the course of a recent geological expedition, a team of researchers drilled through 900 meters of ice on the Filchnner-Ronne shelf in the southeastern Weddell Sea and about 260 km from the open sea. Down there, in absolute darkness and with a water temperature of -2.2 degrees, no one expected to find living creatures.

But it was not like that. Scientists, in effect, discovered there, for the first time, strange stationary sponge-like beings , along with other previously unknown creatures attached to a rock on the seafloor.

“This finding,” explains bio geographer Huw Griffiths of the British Antarctic Survey and lead author of the study, “is one of those lucky accidents that pushes ideas down different paths, showing us that Antarctic marine life is incredibly special and surprisingly adapted to a frozen world. “

“Our discovery – continues the researcher – raises many more questions than it answers: How did they get there? What are they eating? How long have they been in the place? How common are these stones covered with life? Are they The same species that we see outside the ice shelf or are they new species? And what would happen to these communities if the ice shelf collapsed? “

Floating ice shelves represent, in fact, the largest unexplored habitat in the Southern Ocean. They cover more than 1.5 million square km of the Antarctic continental shelf, but of all that immense surface, hardly an area equivalent to a tennis court has been studied through eight previous perforations. In many ways, the bottom of that ocean is more unknown than the surface of Mars.

There are theories about what kind of creatures would be able to survive under these frozen shelves, but most of them suggest that life, all of it, would become more and more scarce as it moved away from the open sea and the light of the ocean. Sun. Previous studies had already found some small mobile predators and scavengers, such as fish, worms, jellyfish or krill, in these habitats. But it was hoped that organisms that feed on filtering water, which are entirely dependent on the food supply from above, could not thrive under the ice.

Hence the scientists’ surprise when the team of geologists drilling into the ice to collect sediment samples stumbled upon a large rock, rather than the usual mud, at the bottom of the ocean. But the surprise was even greater when lowering a camera through the drilling tunnel and seeing that the rock was covered by strange creatures.

This is the first time that something like this has been found: a community of hard substrate (rock) in the depths of an ice shelf, something that goes totally against previous theories about the types of life capable of surviving in those conditions. .

Taking into account the water currents in the region, the researchers estimate that the community they have discovered is up to 1,500 km from the nearest source of photosynthesis. Other organisms are also known to be capable of harvesting nutrients from melting glaciers or chemicals from methane seeps, but it will be impossible to know anything more about the mysterious creatures until researchers return to the site with the necessary tools to collect. samples, a challenge given the conditions that prevail in the region.

“To answer our questions – Griffiths concludes – we will have to find a way to get closer to these animals and their environment, 900 meters under the ice and 260 km from the ships in which our laboratories are located. And that means that, as scientists, we will have to find new ways to study them and answer all the unknowns we have. 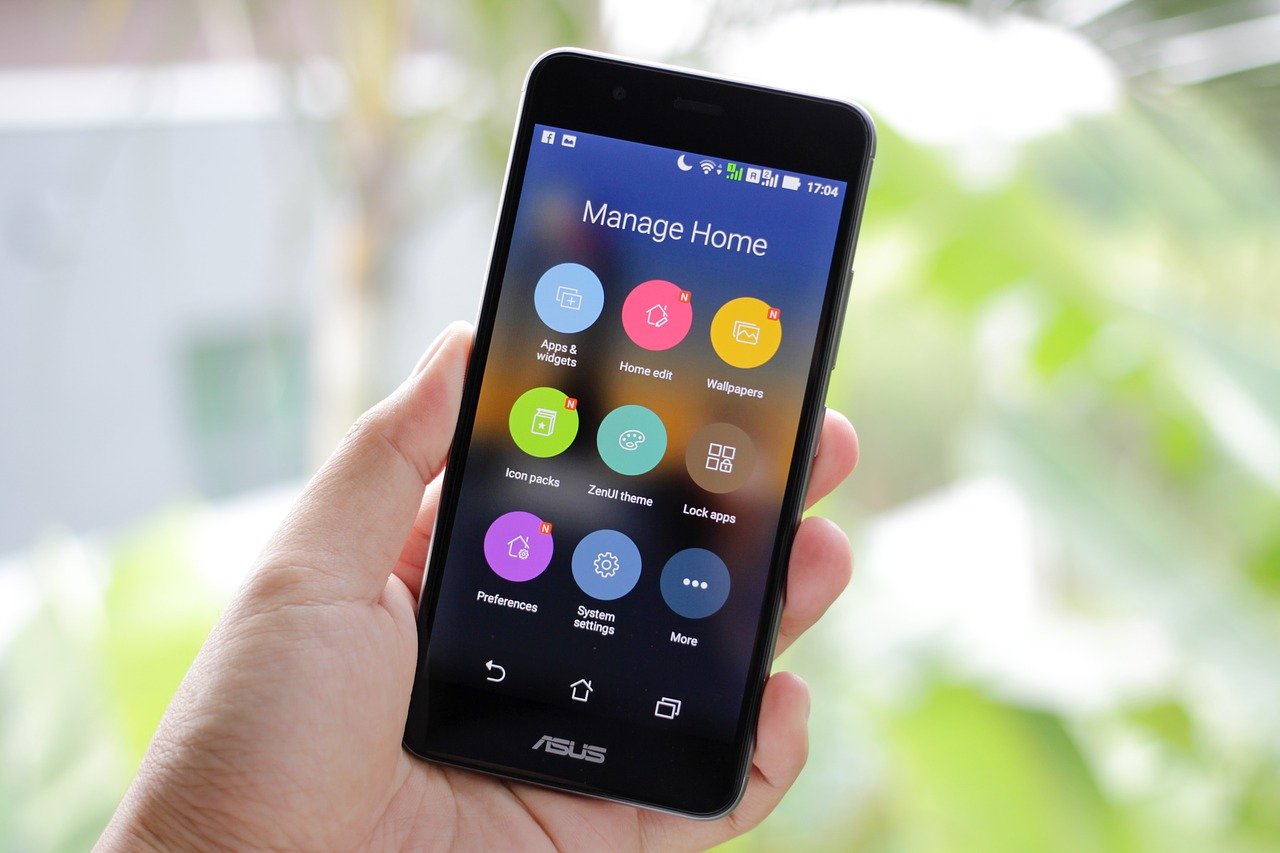 Don’t let the coronavirus stop you: visit up to 30 World Heritage sites without leaving home

Popular Google Chrome extensions might’ve been spying on us