A patent registered by Microsoft shows how the company plans to create folding smartphones with a third screen.

The arrival on the market of folding smartphones is a fact. They are still niche products, aimed at the public that spends the most. But the variety of models and the number of manufacturers involved in this new type of terminal predict that the format will continue . Amid the dripping of terminals of this type Microsoft has filed an interesting patent .

At the last Mobile World Congress, that of 2019, the folding ones attracted everyone’s attention . The idea of ​​having bigger screens in the pocket just by unzipping our device has captured the interest of the public . Price, on the other hand, does not create attachments. For this to decrease, manufacturers need to produce more terminals and also more models. Only then will technology become cheaper.

Obviously this comes from the demand side, but the companies in the sector have an initial investment in R&D as necessary. Microsoft is also part of this. Last year he presented his first terminal with two screens , Surface Duo. His approach has been to create two separate panels, making it inevitable to have a plastic band in the middle of the screen once the device is deployed.

The Surface Duo is, however, just a first touchdown. Microsoft may have more to say in the field of folding smartphones. One of the patents that the company has recently registered refers to this type of terminal. It foresees the incorporation of a third screen to the device . And it does it precisely with the idea of ​​saving this central band, which narrows the vision of the full screen.

This third panel would be placed between the other two. Instead of being inside, the screens would be on the outside. The edge of the device would be covered by the new panel . In this way, the device would avoid the current cut. In addition, the border would serve to show some basic information without having to open the terminal, such as the time, notifications or the state of the battery.

Folding smartphones are not yet a defined category . Manufacturers launch models on the market practically as commercial trials. Until something works really well and the whole industry turns to it . There has been a lot of speculation about how these devices should be and will continue to be done.

However, today it is difficult to know what the final design line will be. But what nobody doubts is that one of the keys is in the hinge . Correct management of this technical cliff, that of bringing the two screens together, will offer a technological advantage to the successful manufacturer.

The way the two displays are put together is what has caused the most problems in existing commercial folding smartphones. Either because the display is not as good as expected or because the hardware causes failure. 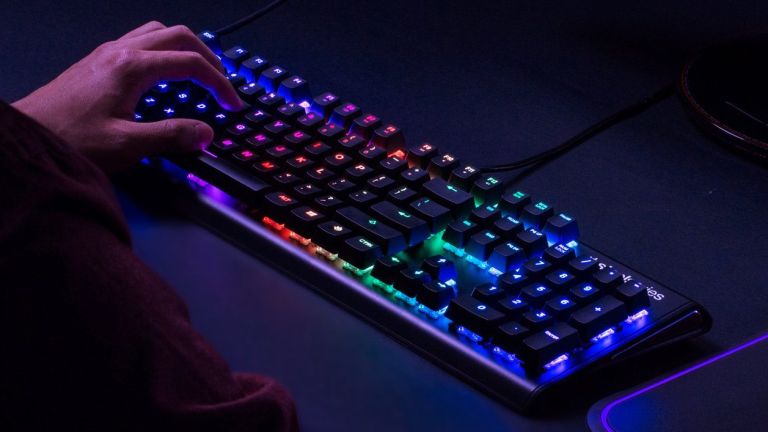 Guide: Which Gamer keyboard to choose? Mechanical or membrane? Switches? 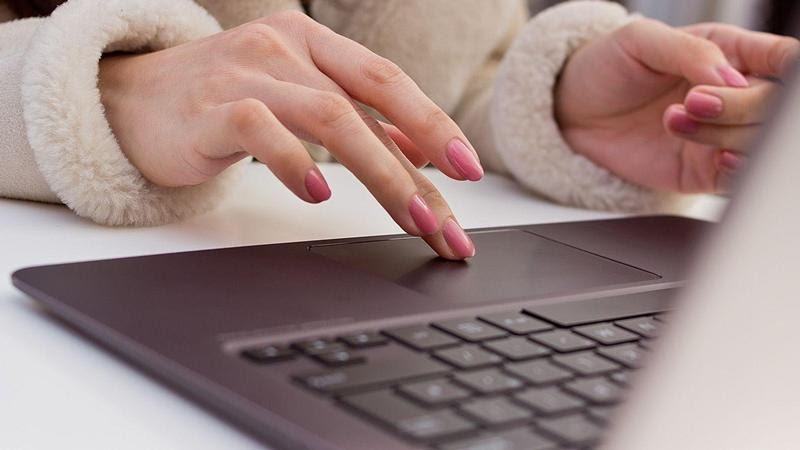 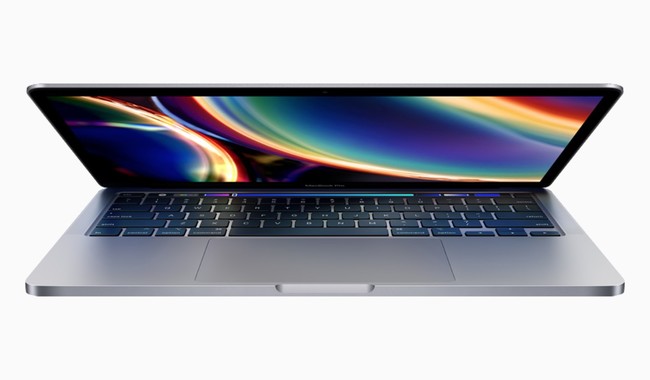 While playing online games one can definitely understand how it feels when your internet connection suddenly kaput. Every gamer once

How to gain control over your emotions at trading