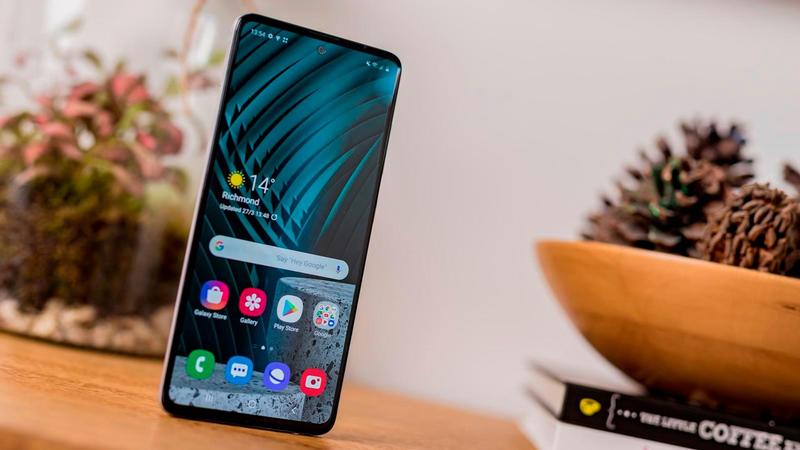 In our review , we gave the Samsung Galaxy A51 a 3.5-star rating out of 5, which isn’t too shabby. It has very decent cameras and its performance and its finger sensor did not disappoint us at all. Galaxy A 51 is the best selling mobile in the first quarter of 2020.

Some will find this mid-range price somewhat high, but that hasn’t stopped almost anyone from buying it. For whatever reason, the Galaxy A51 was the best-selling Android smartphone worldwide during the first quarter of 2020.

This is stated by the consulting firm Strategy Analytics in a recent report that calculates the total sales of the A51 at six million. This, in turn, represents 2.3% of total smartphone sales in January, February and March of this year.

It seems that Samsung’s adoption of the Galaxy S20’s design worked well for it at a significantly lower price, especially in Europe and Asia. Those similarities are seen above all in the rear camera module of the Galaxy A51 .

The second best-selling terminal was the Xiaomi Redmi 8, a model that we have not been able to test yet due to its limited availability. Still, as the CEO of Strategy Analytics says, “Xiaomi’s Redmi range of phones are selling very well in India and China and gradually more and more in Europe.”

The high-end Samsung Galaxy S20 Plus terminal was the third best-selling Android mobile, but the difference from the other two cheaper best-selling models is significant. Still, the Galaxy S20 + is the only premium model in the top six.

The rest of the ranking is also made up of much cheaper phones than Samsung’s flagship: the Galaxy A10s, the Redmi Note 8 and the Galaxy A20s. So why do people prefer to buy less and less premium mobiles ?

Strategy Analytics Associate Director Juha Winter says, “As mobile operators have seen their aid slashed in recent years and many countries are entering a post-coronavirus recession, consumers are increasingly taking account of the price and looking for new Android models with better value for money. ”

“The Samsung Galaxy A10s, Xiaomi Redmi Note 8 and Samsung Galaxy A20 continue to be the fourth, fifth and sixth most popular Android smartphone worldwide, and are further proof that many consumers want good value for money phones, which have good specs at an affordable price. Android has entered a post- premium era , ”he continues.

Despite the fact that the best-selling mobile phone of any manufacturer or operating system is usually an iPhone model, it is interesting to see an investigation focused only on Android. It is clear that consumers do not want the best mobile, but one that does the same thing at a lower price.

It is also more and more common for people to choose to pay the price of a new mobile all at once and not gradually through a contract fee . This also helps you opt for more affordable smartphones sooner . 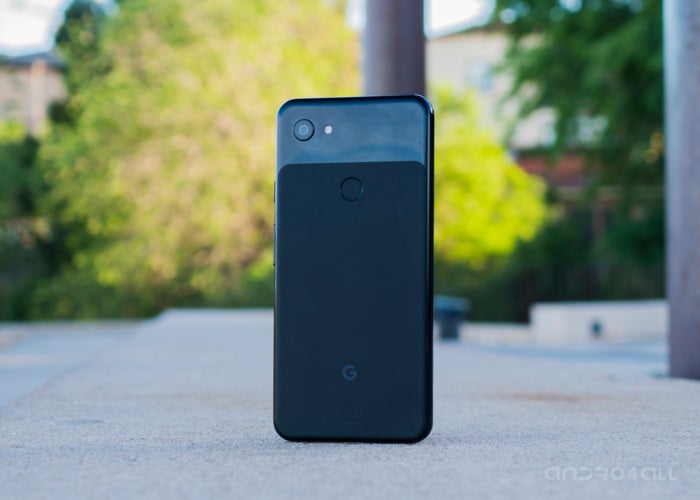 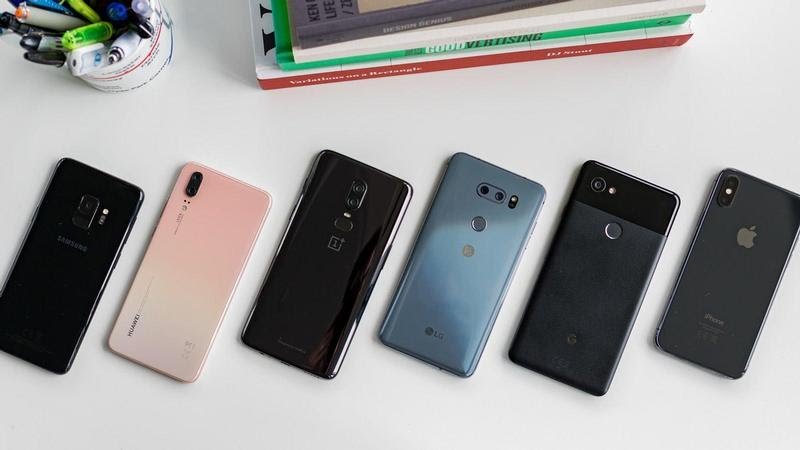 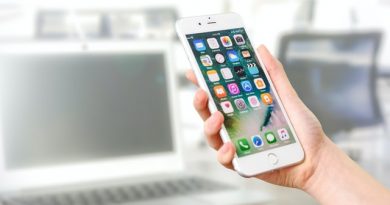 The Best Phones to Buy in 2022: iPhone, Samsung and Huawei