No, it is not just a social network. Facebook is an artificial intelligence that constantly learns from its users and is therefore used as a tool to create ads . Do you want to know how it really works and how it helps you grow as an advertiser? Here we explain some tips about how facebook ads really work.

Before the digital age, advertisements had only traditional formats: print publications, outdoor exhibitions, or media broadcasts . The audience was specific but there was no way to measure the actual range, only estimates.

Now the business has changed. An advertiser pays Facebook to deliver their ad to a certain group of people, for a specific time and with the aim that users do take an action (call to action ). Automation allows us to just enter the data we want and the algorithm takes care of the rest.

Remember that Facebook collects all the information that we offer you about us and tracks the actions we carry out within the platform: clicks, likes, shares, comments, donate, move, buy and complete forms. In this way, artificial intelligence partially knows who we are and what our interests are .

When we create an ad, the algorithm immediately uses all that data and finds our ideal audience among its 2.6 billion active users . However, sometimes the ads seem like a gamble because they don’t always have the same reach . What are we doing wrong?

The business with Facebook’s artificial intelligence is simple: the more money, the more ads. The more ads, the more data. The more data, the better reach . When we create an ad and it successfully completes our call to action — visit the website, purchase a product, post reactions — the algorithm immediately learns more about who our potential customers really are .

According to Rob Goldman , former vice president of Facebook Ads, each ad creates “similarities” or groups of people who will act similarly to those included in our personalized audience . The algorithm learns and when we create a new ad, it is distributed among the “similarities” or the people who are more likely to respond to the call to action . The benefit? Facebook makes more profit, we achieve our goal .

“More money” does not mean spending thousands on an ad . This would only affect the budget for advertising our brand or products. Instead, we should focus on creating an ad campaign — long and with distributed costs — so that the algorithm reaches out to an audience that is interested in us .

According to Goldman, marketers must develop our own knowledge of the users we want to reach: ” Give that to Facebook in the form of a personalized audience and it will give you a clue as to where to learn .” The rest will be taken care of by the algorithm …

This is great news for Facebook, because once you start buying ads it’s hard to stop doing it…. Tell us, what do you think of its algorithm? 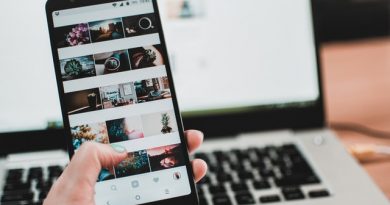 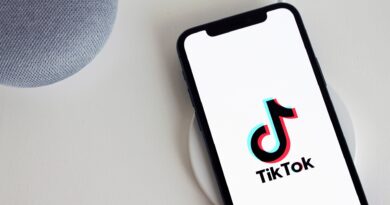 TikTok to launch e-commerce service in the US 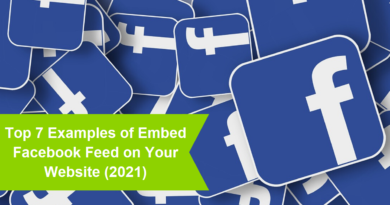