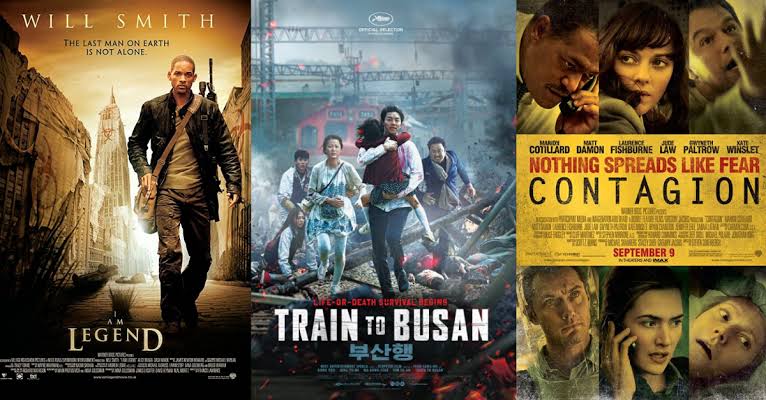 The cinema has always used the plague and the zombie as fables about the dangers of the human condition. Now they serve as virtual training to manage our emotions.

“Somewhere in the world, the wrong pig met the wrong bat.” These words from the epidemiologist played by Kate Winslet in Contagion are heard these weeks just as much as when Steven Soderbergh released his film in 2011. In December 2019, this The film was ranked 270 among the most viewed by Warner Bros. It was the second in February 2020, and in the top ten of iTunes. It is not the only one: other films of epidemics and infectious outbreaks, such as Virus or Outbreak, they are living a second youth. Why do we like pandemic movies and why do we see them again in the midst of a global health crisis, amid news of deaths and hospitalizations? These fictions allow us to live the apocalypse itself indirectly, prepare mentally, think the unthinkable and analyze what would be the appropriate reaction. An emotional rehearsal of what is happening to us.

“Some people may find comfort in these movies, as some end on a positive note,” says Walter Dehority, a pediatric infection specialist at the University of New Mexico. Dehority has just published a study analyzing the phenomenon of epidemic films in the journal of the American Medical Association ( JAMA), in which it is observed that it is a subject that has always attracted the interest of filmmakers. “Perhaps seeing fictional characters go through many of the same difficulties they are experiencing themselves can provide some relief,” says Dehority, who believes that these films can also serve as reference points for a conversation or reflection on what is happening to us.“Cinema is like an emotional vaccine, you expose yourself to fear or other emotions in small, attenuated doses to gain resilience. Fiction is like a sentimental training in low doses ”

“Cinema helps us manage that adverse emotion to resignify it; you feel a fear that you can control, learn to manage your emotions, ”explains neuroscientist Mariano Sigman. Humans and other animals carry out activities that prepare us for the future, such as games, dreams and imagination, which are tests to experience emotions. “Cinema is like an emotional shot, you expose yourself to fear or other emotions in small, attenuated doses to gain resilience. Fiction is like a sentimental training in low doses “, says Sigman, author of The Secret Life of the Mind(Debate). “You expose yourself voluntarily, you imagine the worst scenarios, like in nightmares, which are a simulation in which you prepare yourself cognitively for adversities.” Therefore, for Sigman, it is normal for people to have a bad body after seeing Contagion : “Exposing yourself in attenuated doses also hurts, like the vaccine, which generates that discomfort to prepare you.”

Older movies, in the pre-antibiotic era, portrayed infections and outbreaks as something to be feared – they were the bad guy in the movie, as in Light of Hope and The Rains Came. “The fear of these outbreaks is not new. The specific disease changes over time, but the central message remained essentially the same: infections are to be feared. I think we had forgotten this reality, but it will probably change after covid-19, ”says Dehority. Among the eighty most notable contagion films in film history, Dehority identifies several themes that are often repeated: dehumanization of those infected and stigmatization of others, failed states and governments that resort to authoritarianism, a social gap that divides the population. These films used to function more like fables than the dangers that lurk in modern societies, like the commodification of health or progress without ethics,

But something changed in the 21st century: not only did the films on this theme multiply, but the zombie began to be seen, the other, like an infected person, not a simple dehumanized threat in the form of the living dead. “That really changed 28 days later in 2002. In that movie, zombies are called the ‘infected’, they are no longer reanimated corpses, they are people who have been infected by a virus,” explains BBC critic Nicholas Barber. Also in series, such as The Strain or the Korean Kingdom , vampires and zombies are victims of a parasite that is studied and analyzed as such. Last year Dr. Jeffrey Sartin published a study on contagion moviesin which he pointed out that the threat is now more focused on how the “men and women of science, in their arrogance, have created the conditions for monstrous outbreaks”. “The threat has progressed despite frequent Cassandras issuing warnings about the crisis. Control systems have proven to be inadequate for the challenges of the modern era, a fundamental anxiety that overshadows our time, “Sartin described. Progress does not save us and, as in this case, the authorities do not listen to the specialists’ warnings .

In times of uncertainty, people try to hold onto certainties by looking for stories that make sense of what is happening. This is what happens with conspiracy theories and simplistic political messages: simple explanations for the complex. Fiction would also help in that regard. “We find it difficult to deal with uncertainty, we find it very uncomfortable, and movies have something that makes them predictable, you understand the rules and everything unfolds within that framework … We take distance, perspective: I feel an emotion and the cinema lets me see it by far, in the protagonists, and it helps me process it, “says Sigman.

Coincides with what Tracey McNamara, pathologist and scientific advisor for the film Contagion said recently : “In uncertain times, I think people are trying to understand what to expect and how bad things can get.” “The neural architecture of the brain makes it not work with absolutes, there are no blacks and whites, the color depends on the context. In stressful situations, these films serve to normalize and put our situation into perspective, ”adds Martínez-Conde, author of Los deceivers de la mente (Destino).Cinema makes us believe that in these crises people have an immoral and selfish reaction, and that governments respond with brutal, unjust and violent measures

In December 2019, two researchers published a study on the website of the US Centers for Disease Control that warns of the deceptive influence that movies can have on people’s social response. As they explain, the cinema makes us believe that in these crises people have an immoral and selfish reaction, and that governments respond with brutal, unjust and violent measures. “The image of a terrified mob produces exciting images in disaster movies, but blurs the wide range of possible social reactions,” they write, noting that public perception of how we behave in epidemics “is substantially influenced by the media and culture. and parts of this perception are sometimes adopted as scientific facts. “

“These films immediately drift towards social chaos and complete collapse, something that is not happening in any country. But our imaginary leads us to supply ourselves with anxiety, because the only model I have is that of social collapse. That explains in part that here in the US, there has been a very important phenomenon of arms purchases, in the face of that expected collapse and the attack of the others, ”explains Martínez-Conde. This neuroscientist adds another important factor: the feeling of control. “It serves to focus the stress response, because the pandemic is a vague, diffuse threat, and in the movies there is a specific controllable situation, so that anxiety can be focused on a situation analogous to the one we are suffering from, but the film We can stop it.

Also read: The 13 best superhero movies before the Marvel Universe changed everything 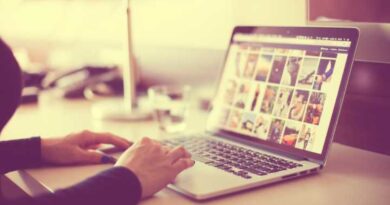 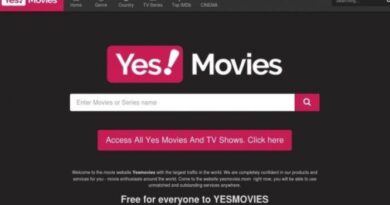